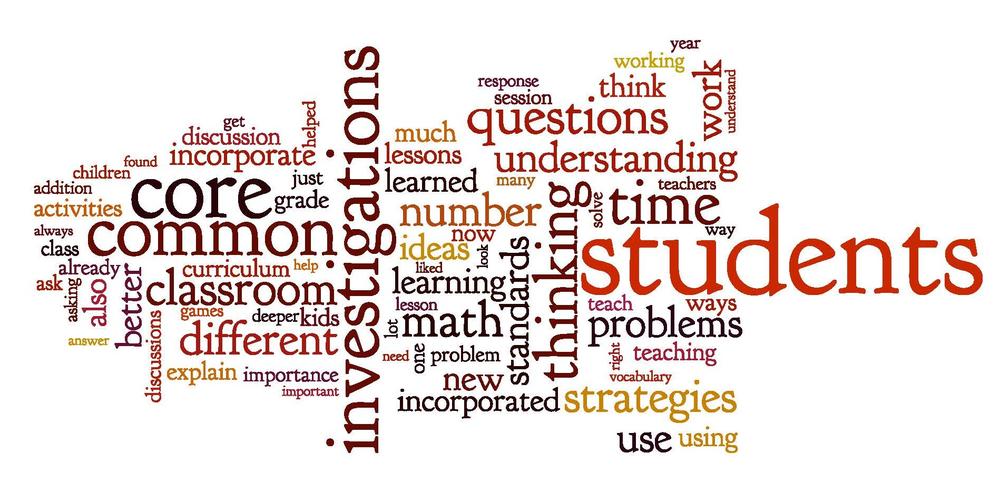 Rancho teachers are enthusiastically beginning to implement new Common Core Standards and practices across the campus. These new standards are shifting our way of teaching away from the single-subject, multiple choice format we’ve seen in education the past 15 years and towards a more integrated, cross-curricular approach with an emphasis on reasoning. In Language Arts this new format is supported by the Six Shifts. All teachers are using these shifts to guide the delivery of their instruction.

The Six Shifts of ELA 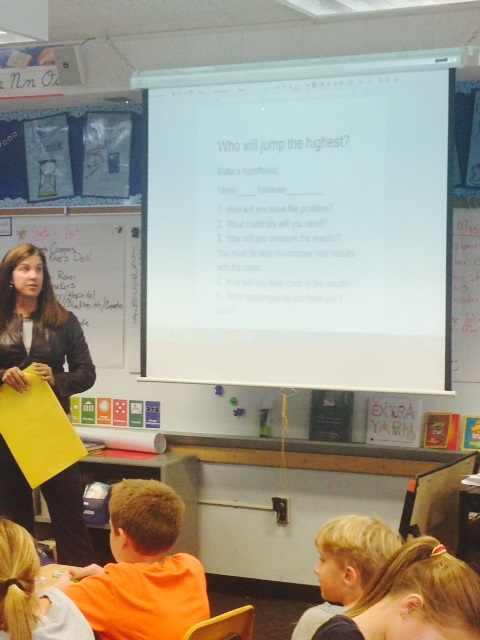 Mrs. Wright conducted an inquiry-based lesson in her 4th grade class titled, “Solve it Your Way“ with the guiding question of, “Who will jump the highest?”  Keeping the Six-Shifts, Science and Math in mind, Mrs. Wright first posed the question to her class. They then had to write their hypothesis and also state how they would solve the problem, what materials were needed, how they would measure the results, how they would track the results, and potential challenges they thought they would encounter.
After each student wrote down their preliminary thoughts they then teamed up in small groups to discuss and collaborate next steps. It was fascinating to watch her students work together and explain their reasoning behind their hypothesis and methods for solving the problem. Once in agreement, the teams then began the hard work of planning their experiment! They planned and recorded their ideas for display on chart paper as Mrs. Wright walked around the room checking on their progress and asking questions to guide thinking. 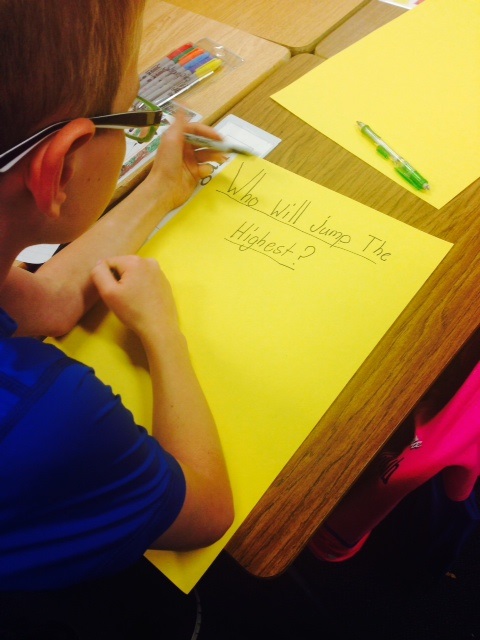 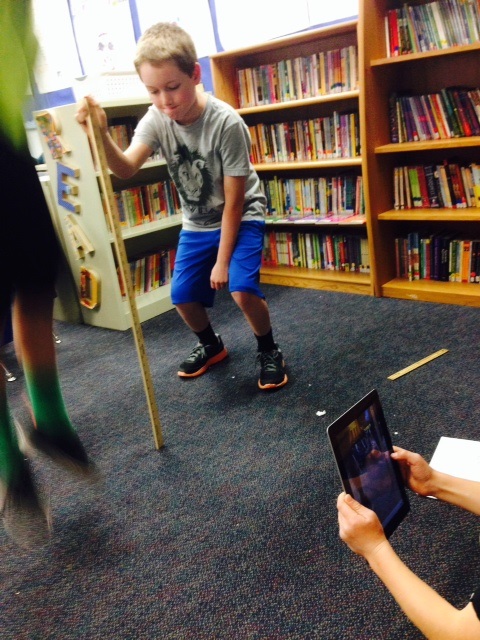 Once the experiment was planned and materials were selected, the groups scattered around the room. The higher level thinking was apparent from the start when the kids had to decide how they would measure and collect data. What would make the most sense? What would be the most valid? Kids were using yardsticks and string to measure, iPads to video and record, charts, graphs, and markers to organize their data and observations. Every child was actively participating, and every child had a role in the experiment.
As the experiment concluded, Mrs. Wright introduced the final piece of the lesson. She asked her students to write a reflection. Each child had to go back to their seat, analyze their experiment, and reflect on questions such as: Why do you think the person who jumped the highest did? What would you change about your experiment and why?
Mrs. Wright shared that the objective of her lesson was to use the Six Shifts of Language Arts across several different content areas. She wanted her inquiry based experiment to incorporate informational writing, listening and speaking, integrating media, and creating an argument with evidence to reflect 4th grade Common Core Standards in Science, Math and Language Arts. 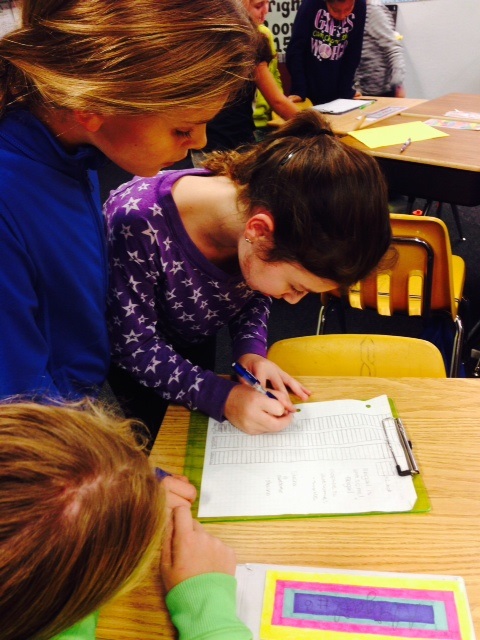